Not so much “Bah Humbug!” – The Quaysiders Ebenezer rehearsal looks like it will be a huge success! 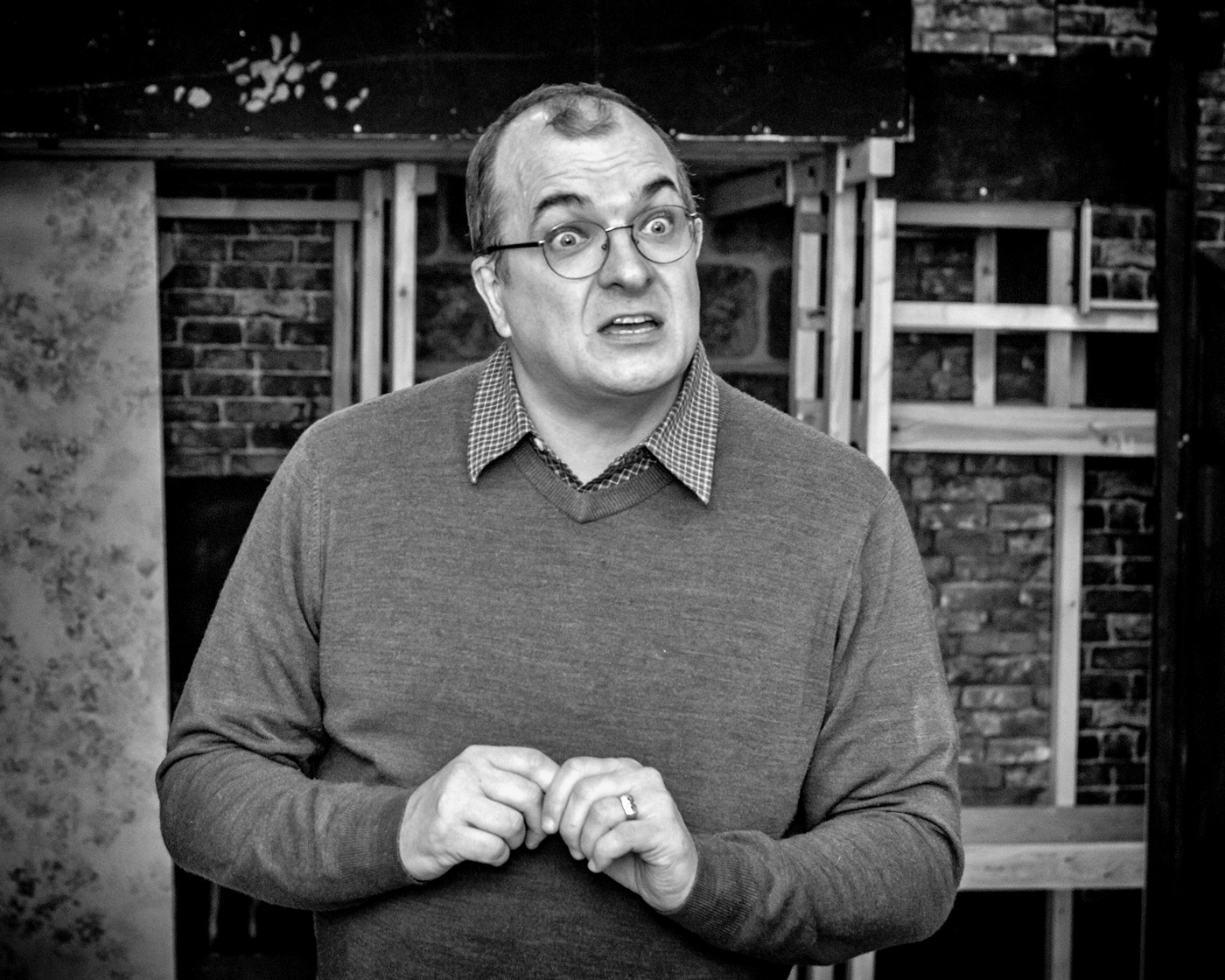 Some preview photographs of The Quaysiders Ebenezer rehearsal for December’s Christmas musical at the Seagull Theatre in Lowestoft. It already looks like being well worth going to see as a Christmas outing to get you in the Yuletide Spirit – no humbug! 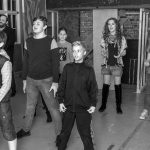 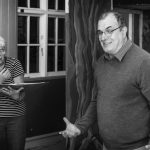 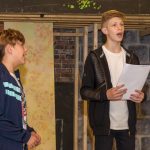 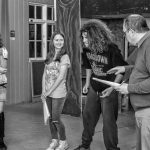 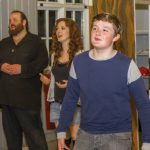 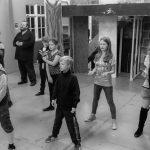 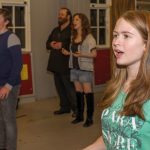 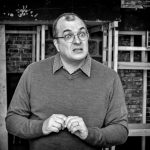 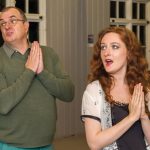 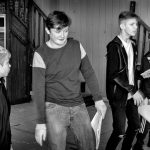 Here are some links to my galleries of previous Quaysiders’ productions; Twelfth Night and The Tempest 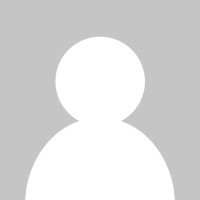